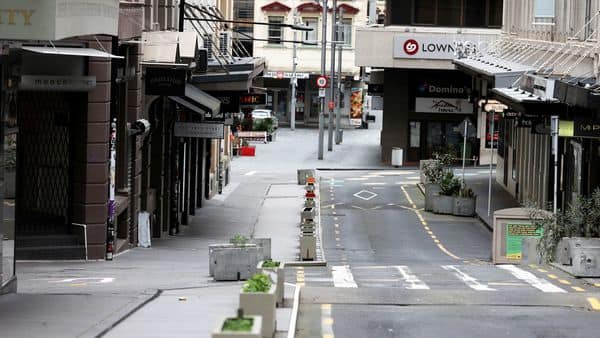 The New Zealand government on Monday acknowledged what most other countries did a long time ago: It can no longer completely get rid of the coronavirus.

Prime Minister Jacinda Ardern has announced a cautious plan to ease lockdown restrictions in Auckland, despite an outbreak that continues to simmer.

Since the start of the pandemic, New Zealand has pursued an unusual zero-tolerance approach to the virus through strict lockdowns and aggressive contact tracing.

Until recently, this elimination strategy had worked remarkably well for the country of 5 million people, which has only reported 27 deaths from the virus.

But that all changed when the most contagious delta variant somehow escaped a quarantine facility in August after being brought into the country by a traveler returning from Australia.

Although New Zealand entered the strictest form of lockdown after a single local case was detected, it was ultimately not enough to completely crush the outbreak.

One factor may have been that the disease has spread among certain groups who are generally more suspicious of authorities, including gang members and the homeless living in transitional housing.

The epidemic has grown to more than 1,300 cases, with 29 more detected on Monday. A few cases have been found outside of Auckland.

“For this outbreak, it is clear that long periods of strong restrictions have not allowed us to reach zero cases,” Ardern said. “But it’s okay. Elimination was important because we didn’t have vaccines. Now we are doing it, so we can start to change the way we do things.”

New Zealand has started its vaccination campaign slowly compared to most other developed countries. Rates soared in August after the outbreak began, but have fallen significantly since then.

About 65% of New Zealanders have received at least one dose and 40% are fully immunized. Of those 12 and older, about 79% have had at least one jab.

As part of Ardern’s plan that begins on Tuesday, Aucklanders will be able to meet loved ones from another household outside, childcare centers will reopen and people will be able to go to the beach.

Dates for a phased reopening of retail stores and later bars and restaurants have yet to be decided.

Ardern said the phase-out strategy has served the country incredibly well, but the government still intends to eventually move to vaccine protection, a change accelerated by the “game-changer” delta variant.

The government’s elimination approach had been widely supported by New Zealanders, but came under increasing criticism. Over the weekend, hundreds of people gathered to protest the lockdown.

Opposition lawmaker Chris Bishop said the government did not have a clear strategy for dealing with the outbreak other than total surrender.

But Ardern said most measures would remain in place to keep the outbreak under control, including exhaustive contact tracing and isolation of those infected.

“We have good reason to be optimistic about the future,” said Ardern. “But we can’t rush.”

This story was posted from an agency feed with no text editing. Only the title has been changed. 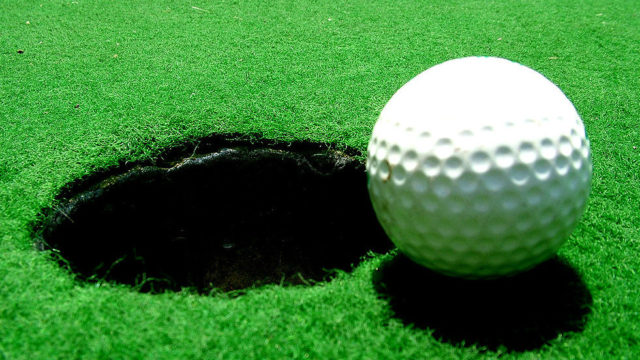