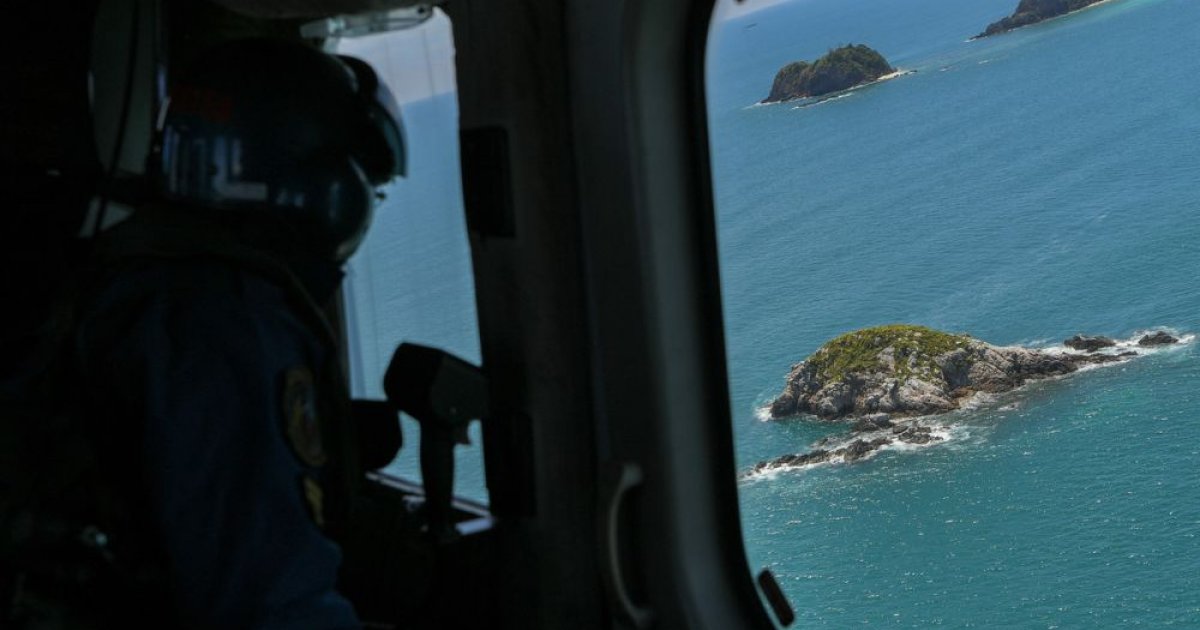 MERSING, April 18 – Island hopping and snorkelling activities in Mersing waters are permitted to resume from today in accordance with standard operating procedures (SOPs).

“All operators of resorts, cabins, tourist boats and island hopping boats must comply with established rules, including registering with Mersing District Council through the Mersing Tourism Operator System (MeTOS) , starting May 1.

“The SOPs will be released soon,” he said in a post on the Mersing District Office’s Facebook page.

He said the decision is an extension of the meeting of the Mersing district security committee and the special meeting for the opening of maritime activities in Mersing waters chaired by him and the chairman of the tourism committee, the environment, heritage and culture of Johor, K Raven Kumar.

On April 7, the Sultan of Johor Sultan Ibrahim Sultan Iskandar ordered all diving activities in Mersing waters to cease temporarily after four foreign divers went missing in the waters of Pulau Tokong Sanggol, about nine nautical miles off the coast of Mersing. Tanjung Leman here.

Adrian later confirmed to authorities that his 14-year-old son Nathen Renze, a Dutch national, had died after becoming too weak to hold on.

His body was reportedly taken to Indonesian waters and has yet to be found.