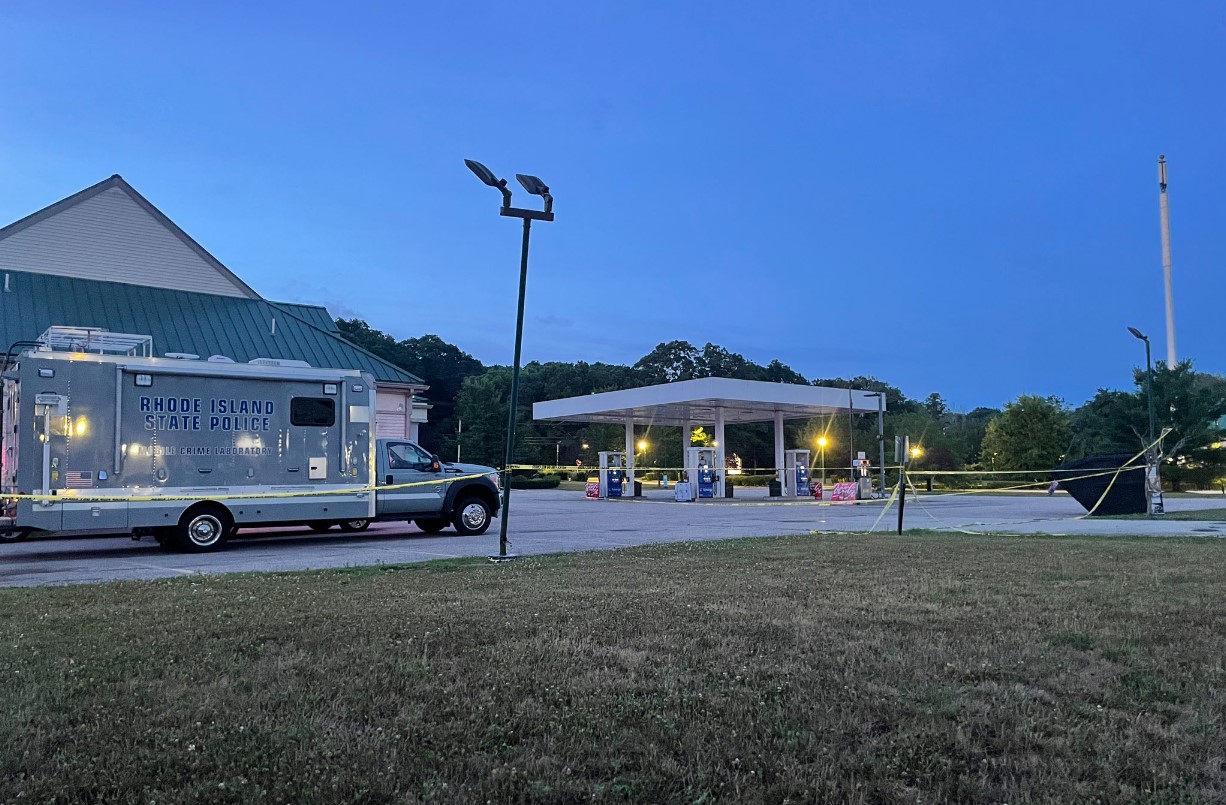 EXETER, RI (WLNE) – Rhode Island State Police have identified both the victim and the suspect in a murder in Exeter.

According to police, Ramkalawan struck and killed MacDonald in the head with a rock. Ramkalawan also lived in the apartment at 561 South County Trail. He was detained overnight at the national police headquarters.

Police had determined the death to be suspicious shortly after 10 a.m. Police remained at the scene of the apartment throughout Monday and Tuesday. Concerned employees from other businesses in the square told ABC6 they were shocked to see the heavy police presence in the normally quiet area.

“We had a lot of staff going through training and wanting to know what was going on,” said Casey Raposa, manager at Mischief Managed Mayhem to Manners dog trainers in Exeter. “Lots of questions all day and we were just trying to see “what’s going on”.

Ramkalawan faced a Washington County court judge on Tuesday morning, where he pleaded not guilty and was held without bond.

From island to island, John completes a five-year challenge