Rowdy
Home›Rowdy›Missing girl, 16, dreamed that she had been kidnapped

Missing girl, 16, dreamed that she had been kidnapped

A week before her disappearance, 16-year-old student Shindlar Cuffy dreamed that she was kidnapped.

She woke up in the night screaming and crying, “No, let me go.” Hearing her daughter’s screams, her mother, Shondel Shallow, who was sleeping in another room, said she rushed into Shindlar’s bedroom and calmed her down.

In an interview today at the family home on Rosehill Street, Claxton Bay, the emotional mother said. “I didn’t know I would have lived this dream now. It’s a nightmare. It’s a nightmare that has come to life. I didn’t know my little girl would be taken from me like in the dream. Oh God no! “

Today marks the third day of the disappearance of the form five pupil.

On Monday morning, Shallow kissed and kissed her daughter goodbye and sent her in a cab to Marabella North High School. Cuffy, who was due to return home to Claxton Bay by taxi, did not return home.

Shallow wiped away her tears remembering that her daughter was shaking with fear in her bed after the dream. “She said to me, ‘Mom, there was someone after me. I am scared. “”

The mother of two said she hugged her daughter and they started to pray. “‘It was just a dream,’ I told her, ‘it’s gonna be alright, nobody’s after you, baby.’ Why is this happening to me? I want my baby back.

“Please, whoever has my daughter, please let her go.” “

The Anti-Abduction Unit has now intervened and is questioning several people about the teenager’s disappearance.

Staff at her school said she was absent on Monday.

His mother gave a description of the car and the driver to police along with a photograph of Cuffy, which was circulated to police stations across the country.

At around 7 a.m. on Monday, Shallow and her daughter left their home and headed for Southern Main Road to wait for a cab. A few minutes later, a white AD car taxi pulled up in front of them, along with two other passengers, and Shindlar got into the car.

At around 3:30 p.m., Shallow became concerned when her daughter did not arrive home after she usually returned by that time. She called her daughter’s cell phone, but the calls went to voicemail.

Shallow went to school and found out her daughter hadn’t shown up.

Cuffy has albinism. Her hair is blond. She was last seen wearing her school uniform – a white shirt and a blue skirt and tie. She also had a colorful backpack of books. 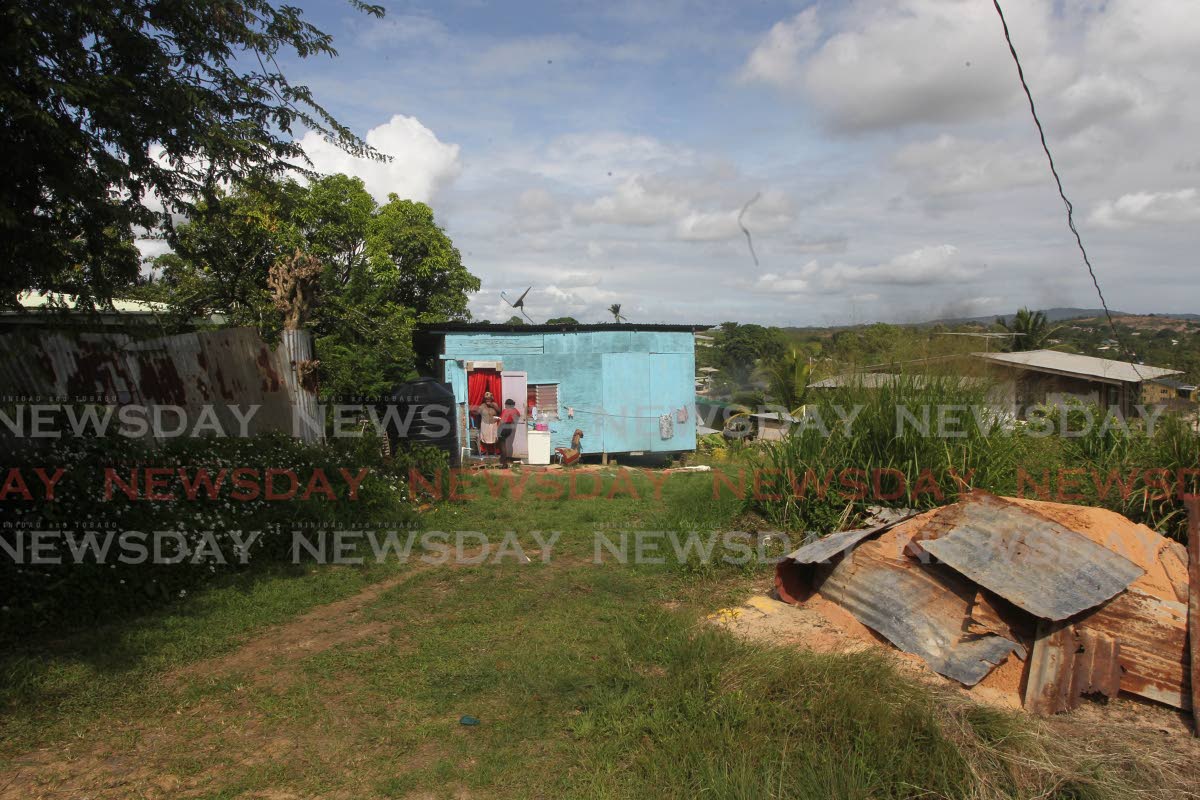 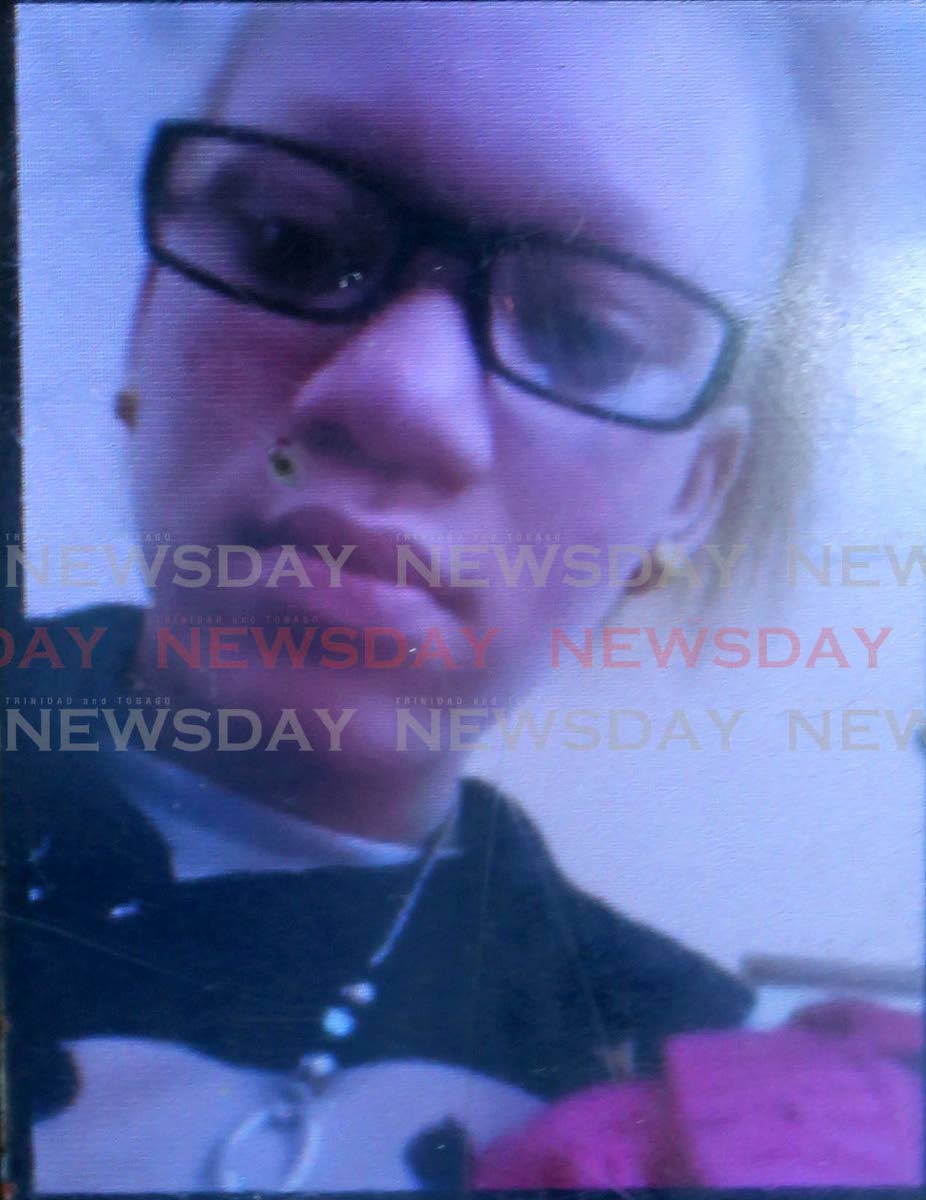 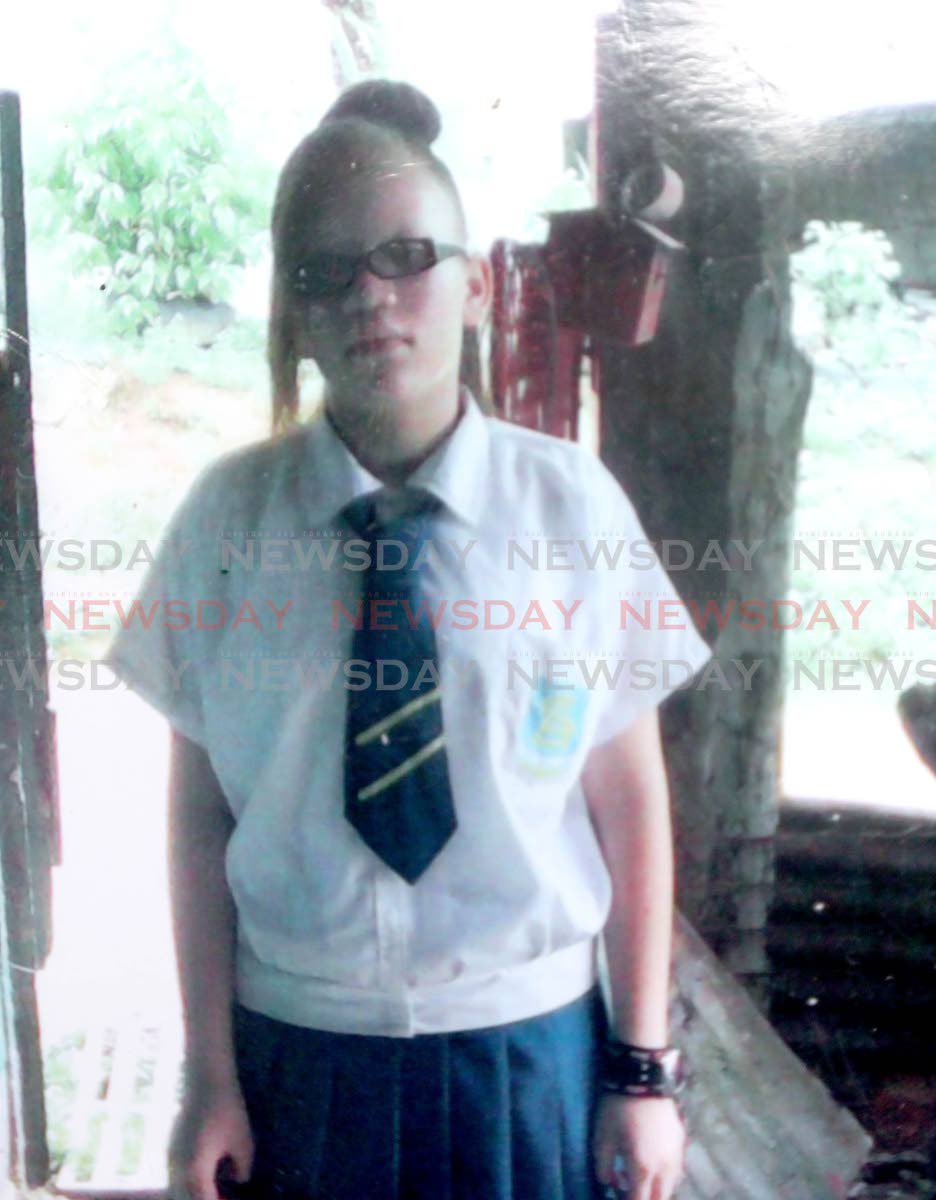