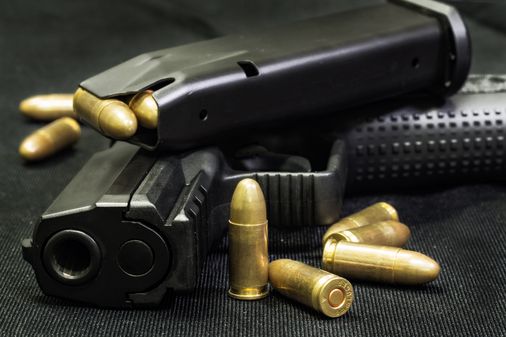 Prepare to hear gun talk at the Rhode Island State House for the rest of the week.

the House Judiciary Committee holds a hearing at 1 p.m. Wednesday and Senate Judiciary Committee will follow Thursday at 3 p.m. to hear from both gun safety advocates and supporters of 2nd Amendment rights pushing lawmakers to pass more than two dozen bills ranging from banning ammunition magazines from great capacity for the authorization of people with concealed carry permit in other states to carry their guns to Rhode Island.

You can expect long days in both committees on Wednesday and Thursday.

It’s unclear whether any of the proposed bills have enough support in both Democratic-led chambers and the governor’s office to pass, but here are a few bills worth watching.

This story first appeared in Rhode Map, our free Rhode Island newsletter that also features information on local events, coronavirus data in the state, and more. If you wish to receive it by e-mail from Monday to Friday, You can register here.