Easter Island’s famous megaliths have parents on islands thousands of miles north and west – just like the people who created them, a study found on Wednesday. AFP

Easter Island’s famous megaliths have parents on islands thousands of miles north and west – just like the people who created them, a study found on Wednesday.

Research has shown that over a period of 250 years, distinct groups of people moved from tiny islands east of Tahiti to settle on Easter Island, the Marquesas and Raivavae – archipelagos thousands of kilometers apart but all housing similar ancient statues.

“These statues are only found on islands which are closely related genetically,” lead study author Alexander Ioannidis of Stanford University told AFP.

Using cutting-edge modern DNA analysis, Ioannidis and his team were able to map and date the Polynesians’ earliest settlement path, which began in Samoa and extended across the Pacific between 830s and 1360s.

“It was an open issue since Captain Cook first noticed that the people of the Polynesian islands all speak the same language,” Ioannidis said.

The expansion occurred rapidly – over about 17 generations – overtaking major changes in language or culture that could have served as markers, according to the findings.

The researchers were able to piece together the puzzle of trans-Pacific migration by comparing the genetic material of 430 current inhabitants of 21 islands.

The outward expansion of Samoa was west to Fiji, Tonga in the south, and then to Raratonga in the east around AD 830.

“Small islands in the shape of a ring”

A few hundred years later, descendants of Raratonga traveled to settle in Tahiti and the Tuamotu archipelago just beyond.

It was from the long neglected small sandbank islands of the Tuamotu that the most ambitious forays started, Ioannidis said.

Today sparsely populated thanks in part to their role as a nuclear testing ground, the Tuamotus extend over an area equal to the distance between England and Greece.

The study notes that the low lying islands likely emerged from sea level just a few hundred years before the Polynesians spread there. A man stands at Motu Tagoi near Toau Atoll, about 400 km from Tahiti in the Tuamotu archipelago in French Polynesia. AFP

“They had to have a maritime culture to move between these little ring-shaped islands,” Ioannidis said.

“I think that partly explains why this is where we see the longest trips going.”

It has become the zero point for the megalith-building peoples who came to live in the Marquesas, Rapa Nui (Easter Island) and Raivavae.

The timing of these expansions matches earlier DNA-based discoveries by Ioannidis and his team showing that Native Americans – likely from the northwest coast of South America – and Polynesians intermingled around AD 1200 .

“The date we found for this contact is very close to the dates we find for these trips from the Tuamotus to colonize these remote islands,” Ioannidis said.

Today’s Polynesian populations have a mixed heritage, with traces of Europe, Africa and other places in their ancestry.

While genetic studies of ancient people tended to focus on ancient DNA samples unearthed at archaeological sites, Ioannidis said his team was able to focus on telltale sequences buried in modern DNA.

They used software to analyze samples of 430 inhabitants on 21 different islands to identify recurrent gene patterns specific to Polynesians, blocking DNA sequences associated with European or other ancestry.

Otherwise, “you would just find that the islands with the ‘more Polynesian’ DNA were more related,” Ioannidis explained.

His team used the genetic clues to draw a sort of family tree across the Pacific, from east to west.

Since DNA strands shorten as they are recombined over generations, the length of the shared segments revealed how many generations have passed between each colony.

Golf by ferry? Island hopping in Maine is as fun as you might think 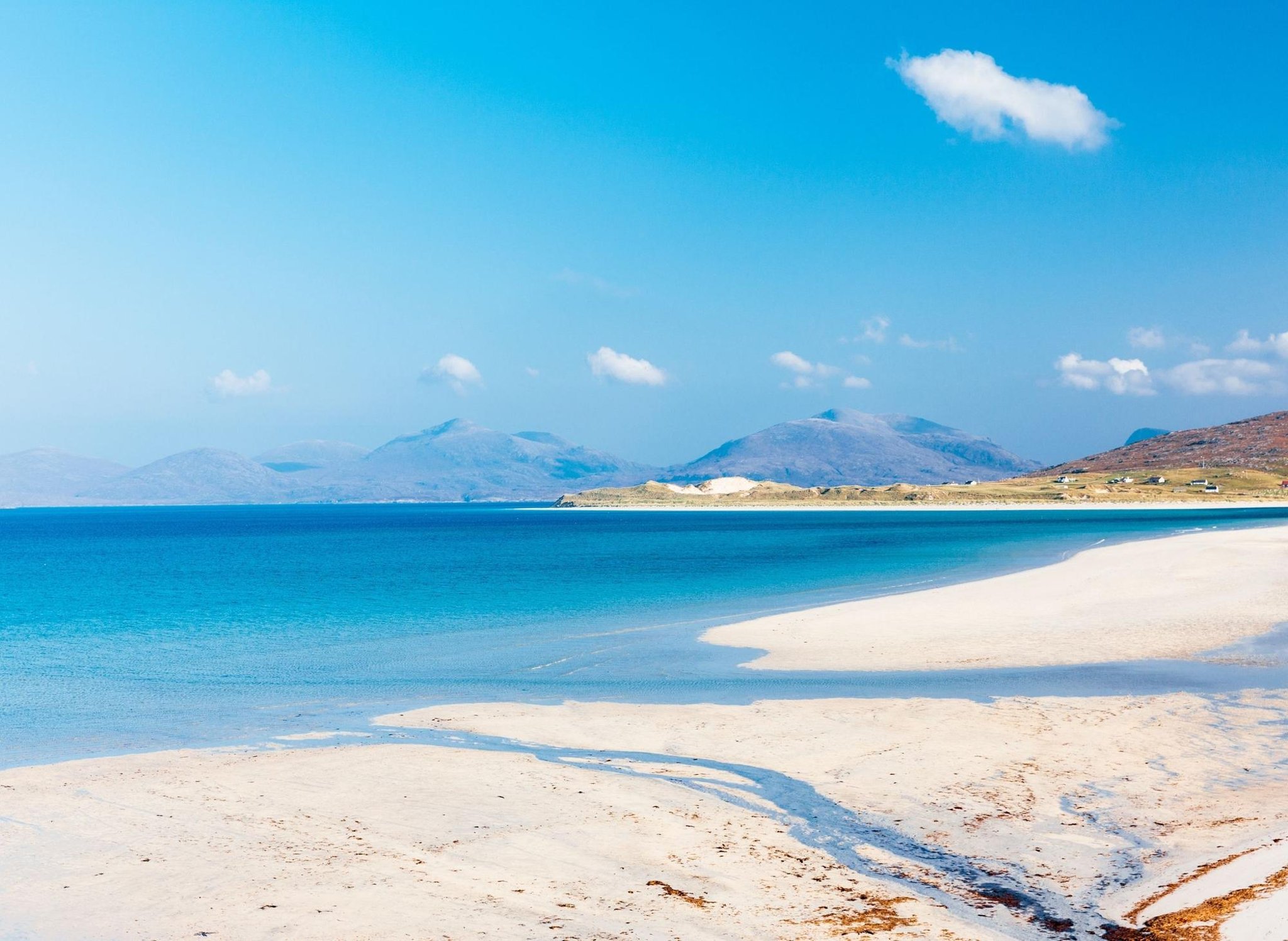