Nancy said there was not much promotion of island destinations in Sarawak, but overall tourism in the state was quite encouraging.

According to her, exploring such activities on the islands of the state could generate the economy of local residents, especially the local community in these areas.

“In Sarawak, there is not much promotion of island destinations but the overall tourism in the state is quite encouraging.

“Motac therefore wishes to help explore such opportunities to promote tourism in Pulau Satang, Kuching National Wetland Park, so that there are new packages such as ‘island hopping’,” he said. she said. She was speaking at a press conference after a visit by Motac to Talang Satang National Park here today to gather feedback for the ministry to highlight a new concept of tour packages.

Nancy said attractions in the area include scuba diving, snorkeling, viewing the nesting site of the colony of bridled terns and black-necked terns (seabirds) and visiting the center of conservation of turtles.

In this regard, she said that SFC has also offered the Sarawak Sea Turtle Volunteer Program (SSTVP) from May to September as an initiative to promote ecotourism in Pulau Talang-Talang.

“The national park comprised the ecosystem of coast, sea and fresh water. Wildlife such as crocodiles, proboscis monkeys, Irrawaddy dolphins could be spotted during the river cruise in Kuching Wetlands National Park, while fireflies are also seen at night.

“Nevertheless, the animals are not seen all the time because it depends on the tide and the weather,” she said. – Bernama 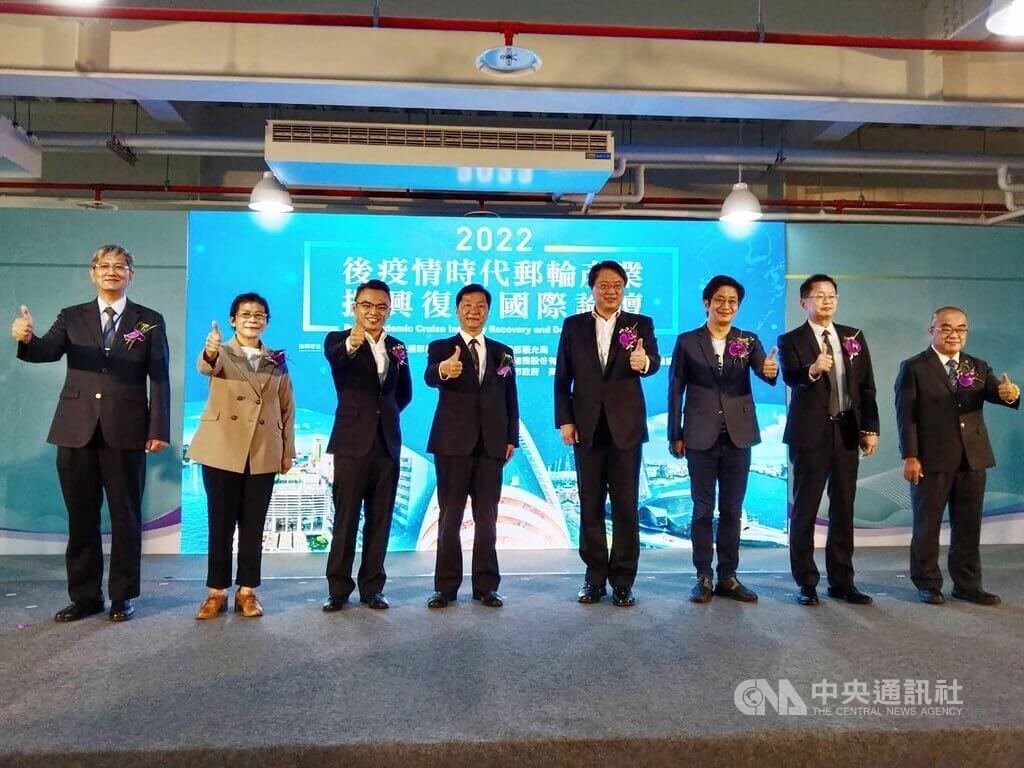