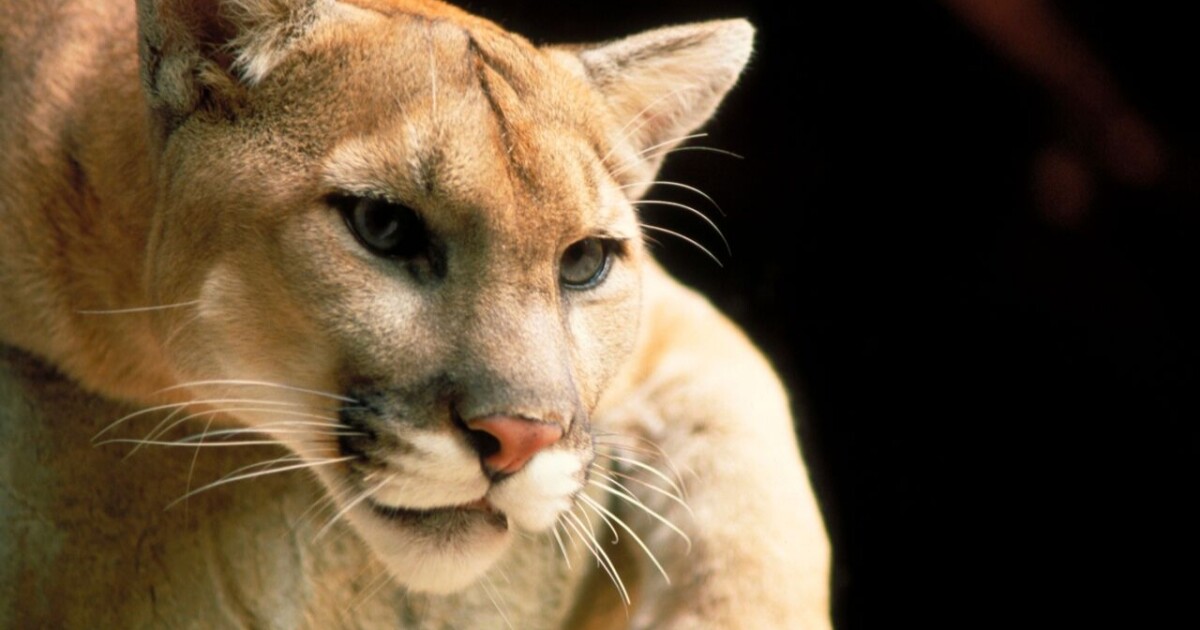 FWP had received reports of lion sightings from landowners and visitors and indicated that the lions had become habituated to people. FWP officials note that several lions on the 2,163-acre island had created a public safety concern.

FWP and CSKT were concerned about the impact the lions could have on bighorn sheep, which have lived disease-free on the island for nearly a century.

More than 560 sheep have been moved from Wild Horse Island over the past 50 years to establish new flocks and augment existing populations across the United States. Last year, FWP moved 26 bighorn sheep from the island to the Tendoy Mountains in southwestern Montana.

Wildlife officials say while bears and mountain lions have been spotted sporadically on the island over time, the density and habitual behavior of these three lions warranted their removal, according to wildlife managers from the FWP and the CSKT.

“In addition to prioritizing public safety, we felt it was important to protect one of the few disease-free bighorn sheep herds because of the role it plays in the greater conservation of the species in North America,” said Neil Anderson, FWP regional wildlife director. “Due to the lack of escape ground for bighorn sheep and the number of lions on the island, the bighorn sheep population has been reduced to numbers we haven’t seen in decades.”

“Cougars and other cats, such as bobcats, are of significant cultural significance to tribal members and are not hunted on the Flathead Indian Reservation,” said Kari Eneas, wildlife manager at CSKT. “Our puma populations are healthy, and in this unique situation, we have considered the habitual behavior and animal density of all wildlife species on the island in our decision to cooperate with FWP.”

FWP has a long-standing policy against moving a habituated mountain lion, noting that studies have shown that moving a lion generally fails to prevent the lion from returning, or it creates new territorial disputes with other lions.

Lion pelts and skulls from Wild Horse Island were transferred to CSKT for educational purposes.