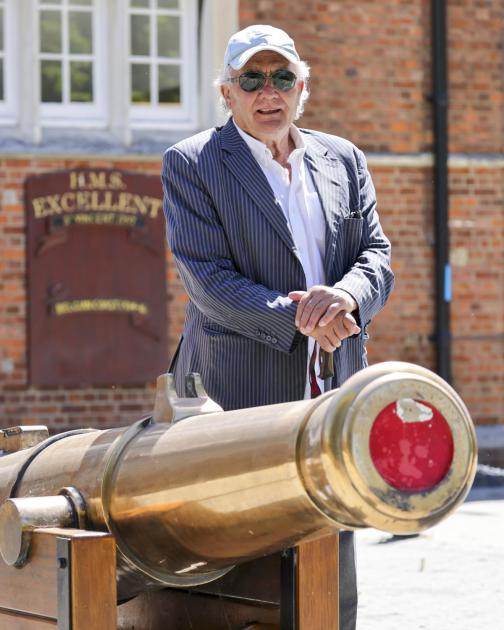 John Chatterton visited all the inhabited islands of the UK.

And to complete the mission, John had to get special dispensation from the Royal Navy to visit island number 220 – Whale Island, in Portsmouth Harbour, an 84-acre naval base.

During his adventure, the 74-year-old has visited everything from the most famous islands – including Wight, Man, Skye, the Scillies and Shetlands – to the more obscure, such as Peel Island off Barrow-in-Furness .

John, who now lives in Birmingham, says: “There are beautiful islands around the UK – each one has a story to tell. And there are wonderful and original characters!

“Peel Island is home to the ‘King of Peel’, who is actually the local publican.

“We were transported to Dry Island in Loch Gairloch on a pontoon bridge and greeted by the owner – who offered to stamp our passports as he proclaimed his own country, Islonia!

“And the owner of the Isle of Ewe picked us up in his boat and took us across – it’s a popular haunt for honeymooners apparently because it’s pronounced ‘I love you’.

“Most people have been very receptive.”

To visit Foulness Island near Southend, he paid a guide to take him on “the most dangerous walk in the British Isles” – so named because of a combination of quicksand and tides, and a shooting range military.

Landlords on another Essex Island were unwilling to allow the pensioner – but he crossed the causeway to visit one evening, before returning to the mainland.

Whale Island is normally off-limits to non-military personnel, but the island’s executive officer – Lieutenant Commander Ian Pratt – said he was “delighted to help John on a wonderful adventure”.

The semi-man-made island was originally “whale-shaped”, hence its name, but was greatly enlarged in the 19th century by embankment when the docks and basins of the nearby naval base were created of Portsmouth.

John, who travels the world advising on coastal management and the environment, said: “Whale Island was a superb end to a beautiful project and the hospitality of the navy was fantastic.”

He now aims to complete a book, tentatively called Treasured Isles, about his experiences. 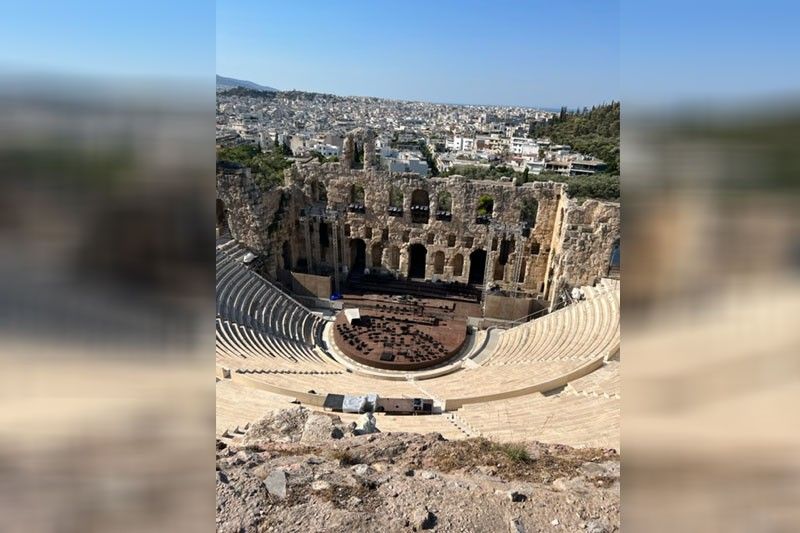 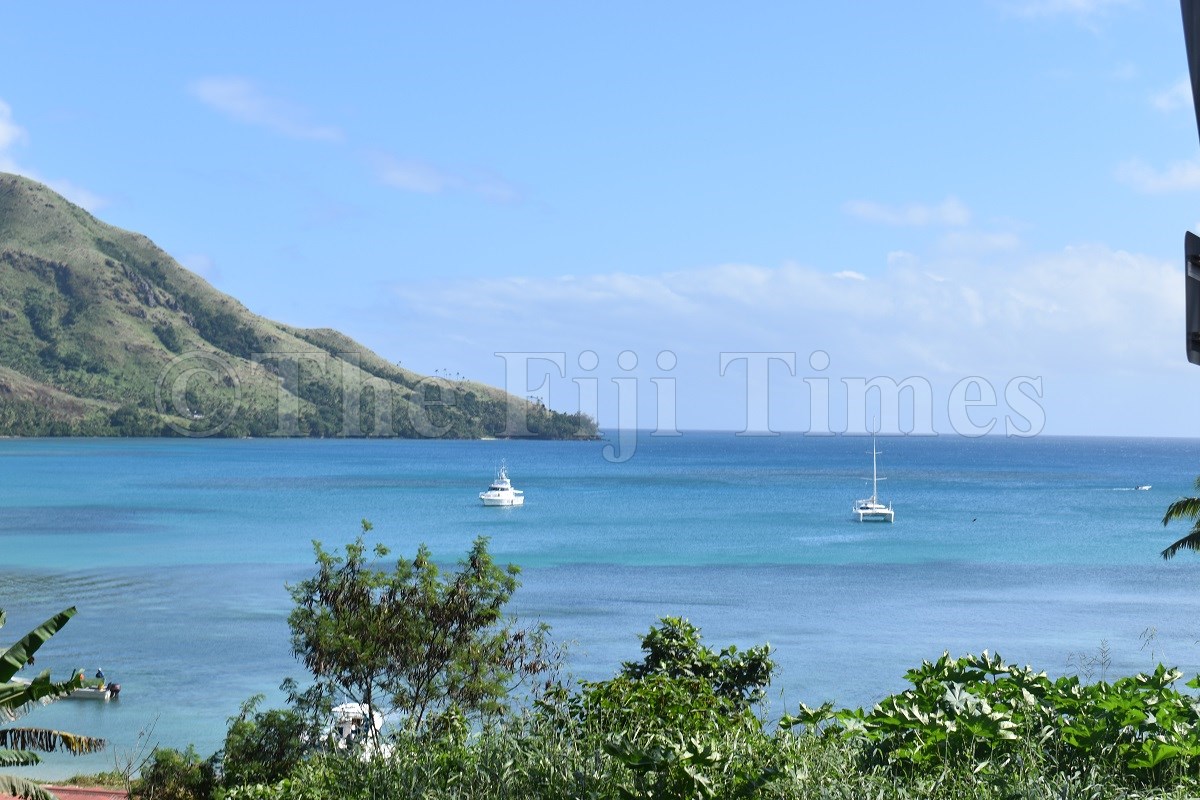