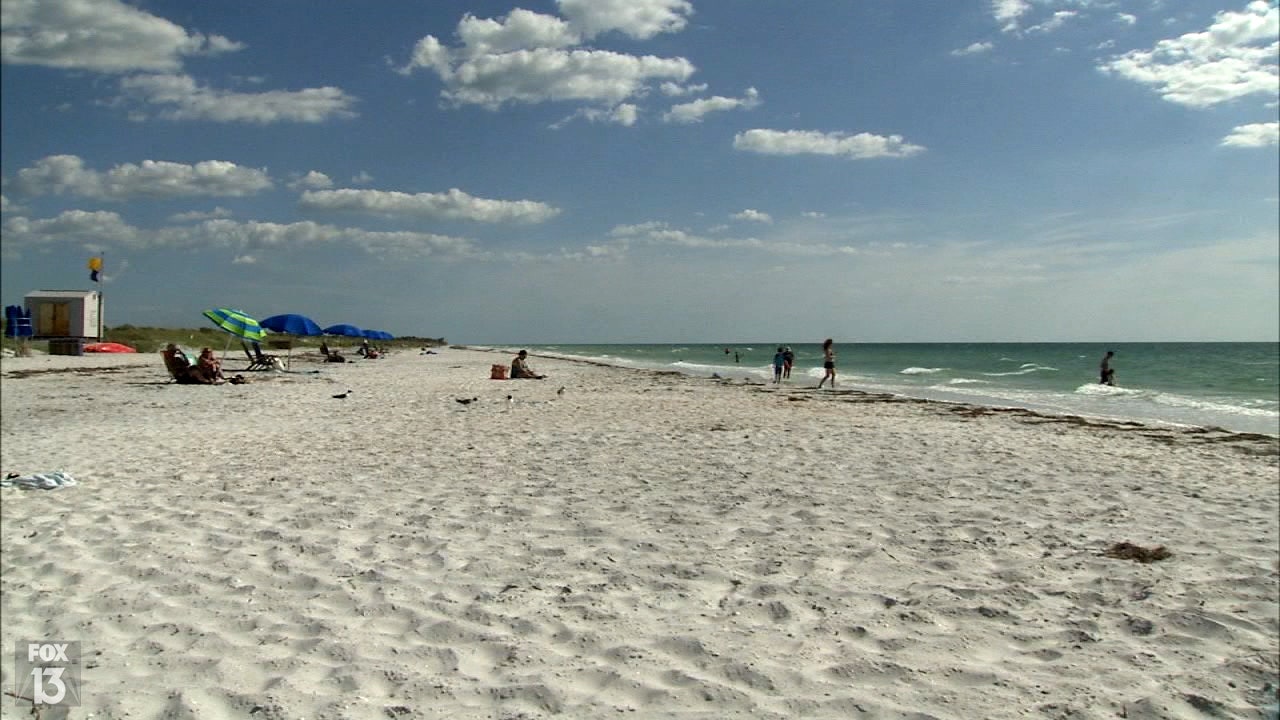 CLEARWATER, Florida. – Caladesi Island State Park is one of two beaches in Florida to make the annual “Dr. Beach” Top 10 list – proving that the Sunshine State consistently boasts some of the best sand destinations in the country.

Stephen Leatherman, better known as “Dr. Beach”, cited Caladesi’s “crystal quartz sand” and “sparkling clear waters” as reasons why the secluded spot is No. 6 on his list of top 10 beaches for 2020.

Leatherman is a professor at Florida International University who has surveyed, assessed, and rated beaches and coastal areas around the world for more than 25 years. Each year, it publishes a list of the top 10 beaches in America.

To choose the best beaches, he judges each according to 50 criteria such as the average temperature of the water and the softness of the sand. Leatherman says he gives bonus points for beaches that are smoke-free and patrolled.

“Beaches aren’t big, giant ashtrays, and that’s what some people use them for, which is really disgusting,” Leatherman said.

Grayton Beach State Park earned the top spot on the list — even without a smoking ban — because of its beauty. Beyond the sand, it has crystal clear emerald water, freshwater ponds that are a geological rarity, and towering dunes that are unique along Florida’s 1,350 miles of coastline.

Last year, Caladesi Island State Park was ranked No. 7 on the list.

The Associated Press contributed to this report.