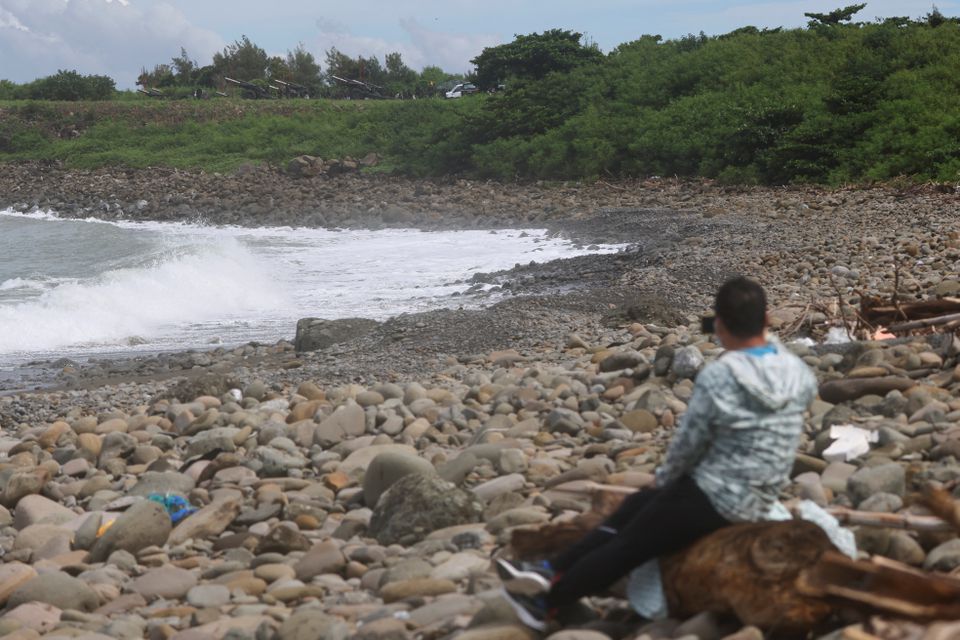 A bystander takes pictures as soldiers take part in an annual military live-fire exercise with 155mm howitzers while a man uses his mobile phone to take pictures on the coast in southern Pingtung County of Taiwan, August 9, 2022. REUTERS / Ann Wang

China’s ambassador to Australia has warned Canberra to take Beijing’s stance on Taiwan seriously, saying he views the nation as Australia does its island state of Tasmania.

While Xiao Qian said there was an opportunity to reset chilly Australia-China relations, he warned there was no room for compromise on the one China policy. of Beijing, in a speech in Canberra on Wednesday.

“It’s a matter of sovereignty and territorial integrity, just as no Australian government would compromise on Australian territory,” he said. “Tasmania was, is, will be part of Australia,” Xiao said, referring to the island state in the south of the country. coast.

The Chinese military is conducting extensive military exercises around Taiwan following a visit to the democratically-ruled island by US House Speaker Nancy Pelosi last week. In a joint statement with the United States and Japan on Saturday, Australia called on China to immediately halt its military exercises and defuse tensions in the region.
The Chinese Communist Party has never ruled Taiwan, but Beijing insists the island is its territory and has promised “reunification” by force if necessary.

A new Chinese government white paper blamed rising tensions across the Taiwan Strait on Taiwanese President Tsai Ingwen’s “independence-seeking behavior” and reserved all necessary options. When asked in Canberra what that might mean, Xiao said “you can use your imagination.”

“Taiwan’s future will be decided by 1.4 billion Chinese people,” he said.

Relations between China and Australia have cooled in recent years, as the two countries have clashed over human rights, regional security and an international investigation into the origins of Covid-19 . However, Xiao said he hoped for an improvement in relations, saying the two countries were “economically very complementary”.

Asked about the two prominent Chinese Australians who are imprisoned in China and the ongoing trade disputes between the two countries, Xiao said he hoped “the issues on the table will gradually be resolved.”