“They are in talks with Kiribati and at least one other Pacific island country on a deal that would cover much of the same ground as the Solomon Islands,” a US ally intelligence official said.

The Financial Times said, citing a draft deal leaked in March, that the deal could allow China to send police and military forces to the Solomon Islands.

A Western official told the newspaper he feared the potential deal with Kiribati would be similar to the deal with the Solomon Islands. Meanwhile, Kiribati’s foreign secretary denied that his government was in “discussions on a security agreement with a partner”.

On Friday, China agreed with Vanuatu to upgrade an international airport (a former US military base) in Luganville, according to the Financial Times. A US State Department official told the newspaper that there were fears Beijing was holding security talks with Tonga and Vanuatu. 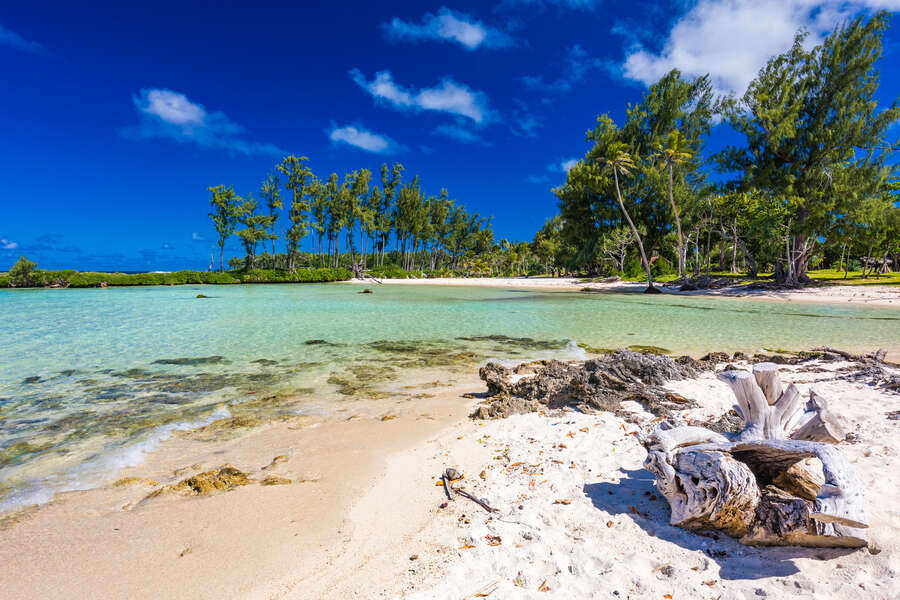