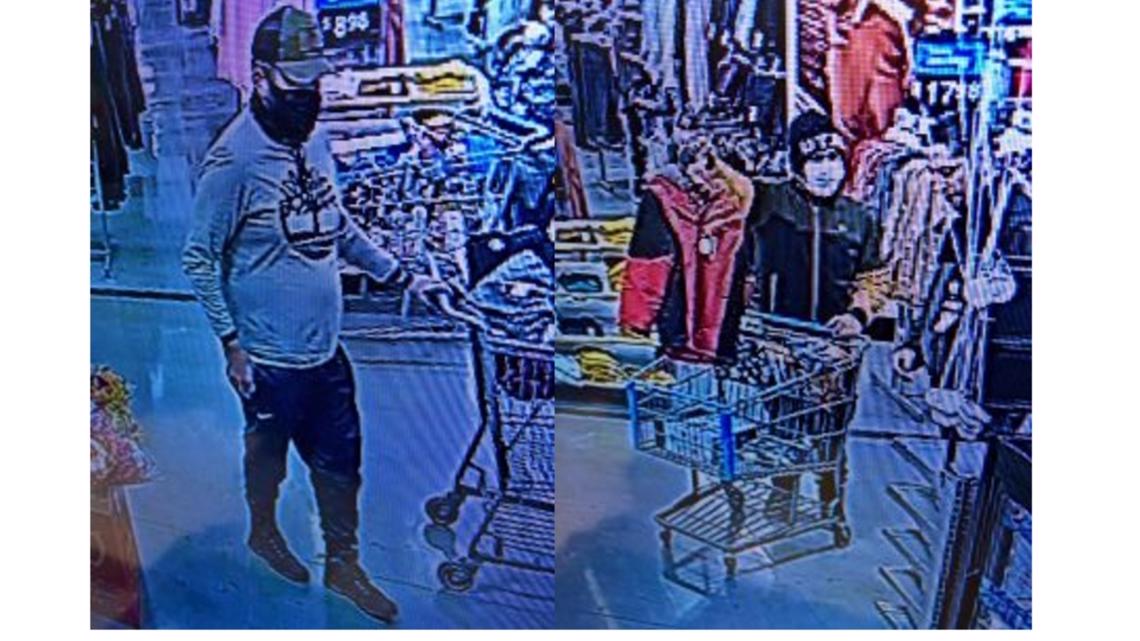 Thieves broke into cars between 11 a.m. and noon Saturday. By 1 p.m., the stolen credit cards had been charged with over $4,000 worth of items from a major local retailer.

Deputies said unlocked cars in the state park were broken into and credit cards were stolen and used to make purchases less than an hour later.

The sheriff’s office said thieves broke into cars between 11 a.m. and noon Saturday. By 1 p.m., the stolen credit cards had been charged for over $4,000 in items from a major local retailer.

If you recognize the people in the photos at the top of this article, or have information, please call Eagle Police at (208) 938-2260 or email [email protected]

“If there’s one concept that we here at the Ada County Sheriff’s Office would like our residents to embrace above all else, it would be: Lock up your belongings, especially in places like trailheads. trails and parks where there may not be many other people around,” the deputies said.

The Ada County Sheriff’s Office said thieves often target these locations because individuals may leave their wallets and purses behind. They ask the public both to take their belongings with them and to lock their vehicles.

“Most vehicle thefts are crimes of opportunity, so let’s all work together to eliminate those opportunities,” the Ada County Sheriff’s Office said.

Check out the latest Treasure Valley crime news in our YouTube Playlist: