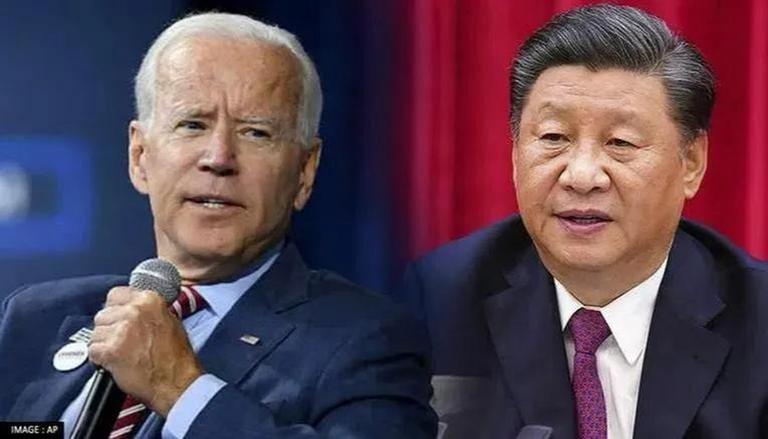 Amid China’s growing influence in the Indo-Pacific region, the United States announced the hosting of the first-ever US-Pacific island nations summit in the last week of this month. According to the Biden administration’s announcement on Friday, the summit will be held in Washington from September 28-29. Additionally, the White House has declared that US President Joe Biden will host the summit. “The summit will demonstrate the deep and enduring partnership of the United States with Pacific island countries and the Pacific region, which is built on shared history, values ​​and people-to-people connections,” the White House said Friday in a statement. communicated.

The United States called the upcoming summit significant because of the broadening and deepening of our cooperation on key issues such as climate change, pandemic response, economic recovery, maritime security, protecting the environment and promoting a free and open Indo-Pacific. Notably, the announcement came a week after the United States accused Beijing of expanding its nuclear arsenal and claimed that the process of extreme buildup could harm the stability of the Indo-Pacific region. Addressing a press conference in Indonesia last week, US Indo-Pacific Commander Admiral John Aquilino said China was the only country expanding its nuclear arsenal and added that it there were “300 nuclear silos”.

Moreover, Admiral John Aquilino categorically mentioned that China’s military buildup is “the largest in history” since World War II. “If you want to talk about nuclear weapons and the fear of a nuclear arms race, all you have to do is look at the PRC (People’s Republic of China),” he said. Citing a recent report released by the US Department of Defense, the top defense official claimed that President Xi Jinping’s pace of nuclear development could allow him to have up to 700 deliverable nuclear warheads by 2027. report indicates that China could plan to have at least 1,000 warheads by 2030, surpassing the initial projection of the United States in 2020. “The PRC has already established a nascent ‘nuclear triad’ with the development of a missile nuclear-capable air-launched ballistic (ALBM) weapons and improving its land and maritime nuclear capabilities,” the U.S. Department of Defense report said.

The same was echoed by Ely Ratner, assistant secretary of defense for Indo-Pacific security affairs, at the twelfth annual South China Sea conference held in Washington last month. He accused China of increasing provocations in the South China Sea and added that its “aggressive” and “irresponsible” behavior would lead to a major incident in the disputed region.

On the other hand, China has expressed serious concerns about the AUKUS deal and said it will further escalate regional tensions, trigger an arms race and threaten regional peace and stability.