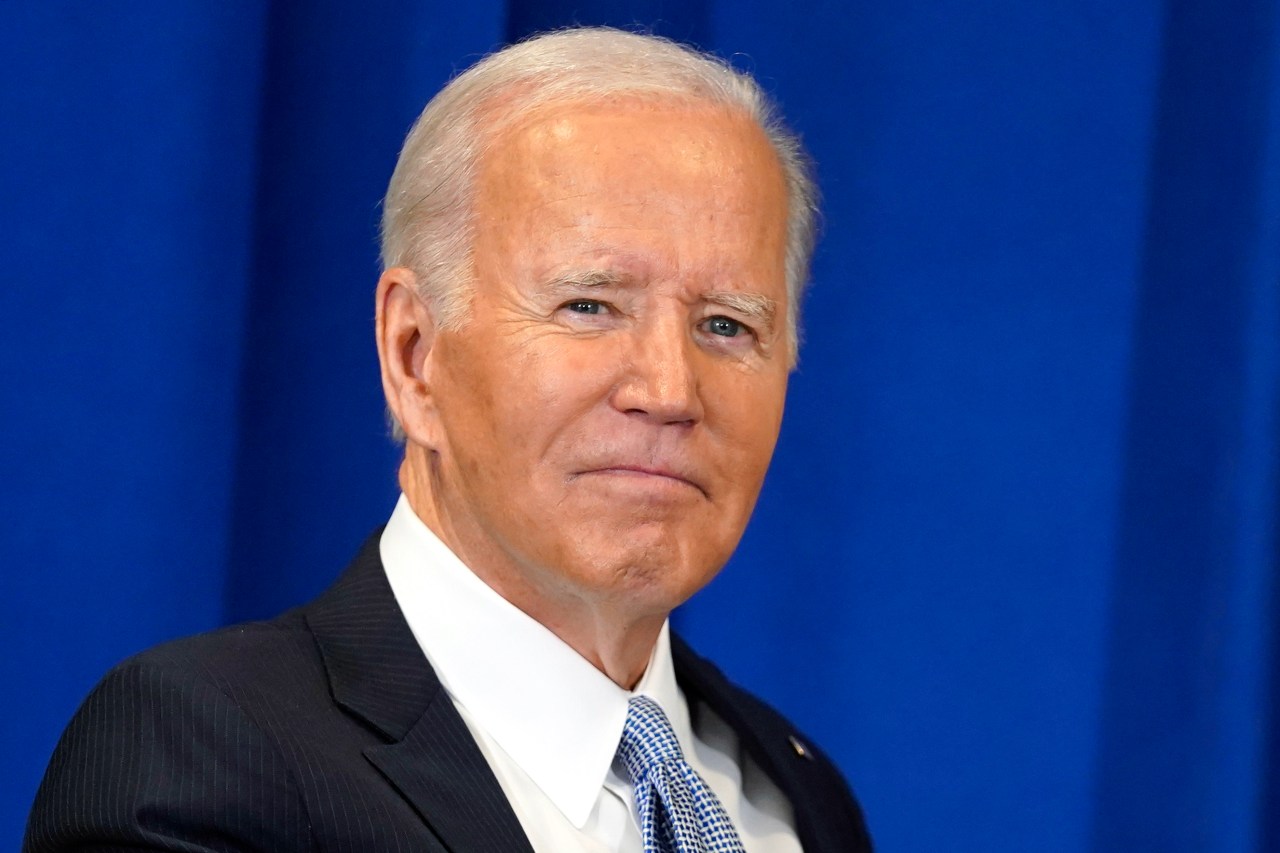 On Wednesday, President Biden will host the first-ever U.S.-Pacific island nations summit. The event is designed to witness the history, values ​​and connections between the people of the Pacific Island countries and the United States. Pacific island leaders hope this will lead to “real deliverables” on “key issues” that matter to the region. According to the President of the Federated States of Micronesia, these issues are clearly spelled out in the Blue Pacific Strategy. Among other things, this strategy declares a regional commitment to the principles of democracy and good governance.

A few weeks earlier, I had argued that the United States government needed to think more systematically about democracy in the Pacific Islands region. I suggested that changes in the state of democracy in one part of the region could lead to significant changes in other parts of the region. Of course, this calls into question the idea that a clear distinction can be made between domestic policy and foreign policy in Pacific affairs because it implies that changes in the state of democracy in Pacific island countries can lead to significant changes in the democracy of Hawaii and the United States Pacific territories, and vice versa. The same goes for good governance.

Sandy Ma, the former executive director of Common Cause Hawaii, says people are not only disenchanted with their state and local governments, they’re increasingly disengaged from the elections themselves. This is especially true for Native Hawaiians, according to Kuhio Lewis, CEO of the Council for Native Hawaiian Advancement. He said, “I think a fair number of Hawaiians just don’t connect to the American system.”

Trump’s choice to head IDB backfired; we need a consensus replacement Biden must use federal purchasing power to tackle the plastic pollution crisis

While there are many positive things to be said about democracy and good governance in the United States, American diplomats and military leaders do not seem to fully appreciate the challenges to democracy and good governance in Hawaii and the American territories in the Pacific and their implications for our foreign policy objectives. Until that changes, the United States will find it difficult to engage in “fruitful conflict” on these issues with its counterparts in Pacific island nations.

Michael Walsh is affiliated with the Center for Australian, New Zealand and Peace Studies at the Edmund A. Walsh School of Foreign Service at Georgetown University. He served as Chairman of the Asia and Pacific Security Affairs Subcommittee of the Biden Defense Task Force during the 2020 US presidential election. The views expressed are his own.